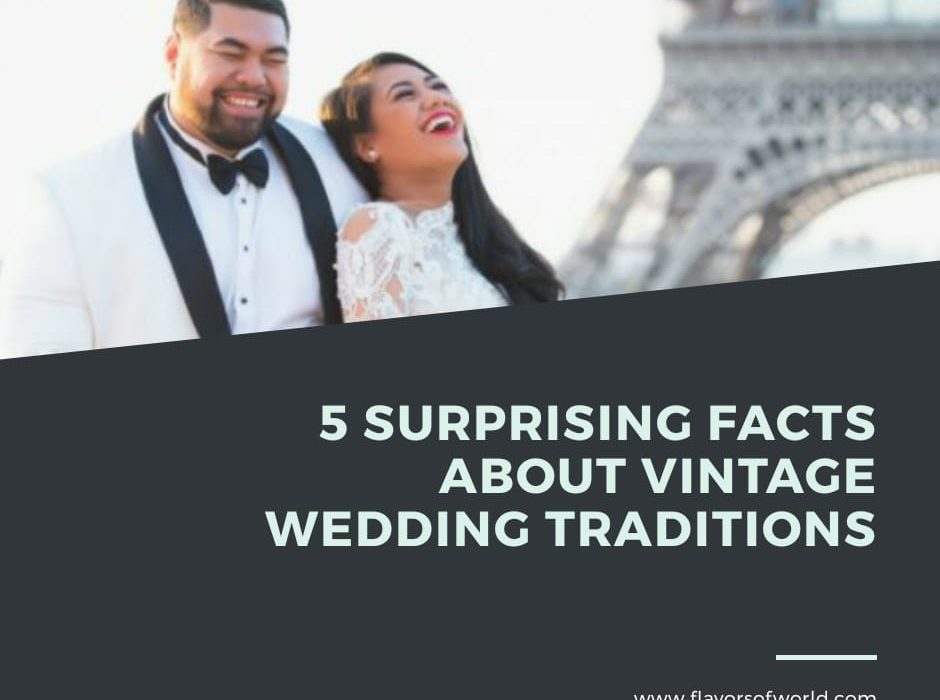 Weddings have always been events steeped in tradition. While we borrow many of our current traditions from vintage norms, there are some wedding trends that have surprising origins. 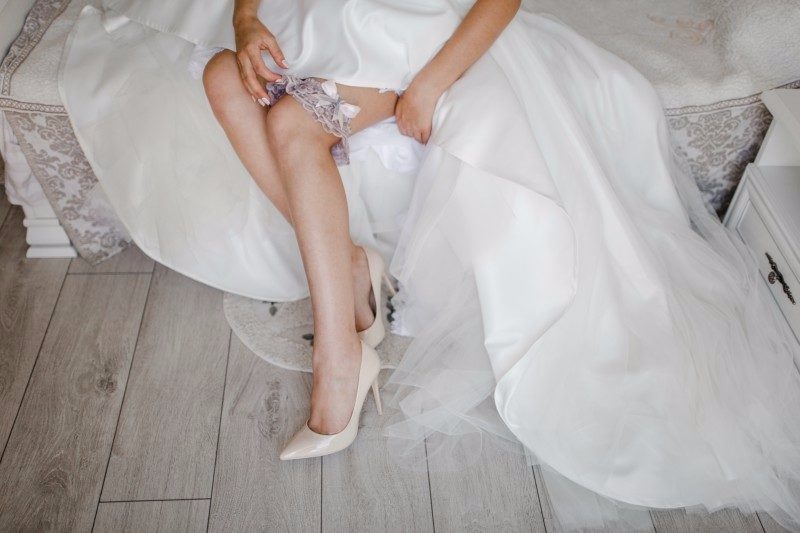 In the modern era, the tossing of the garter is a fun and flirtatious event that takes place at the wedding reception. In the past, however, newly married couples were required to show “proof” that they consummated their marriage. Family and friends of the groom would take the garter off of the bride to show everyone that the deed had indeed been done. Eventually, this led to the groom throwing the garter to these “witnesses, ” thus ending the more barbaric method of them removing it themselves. 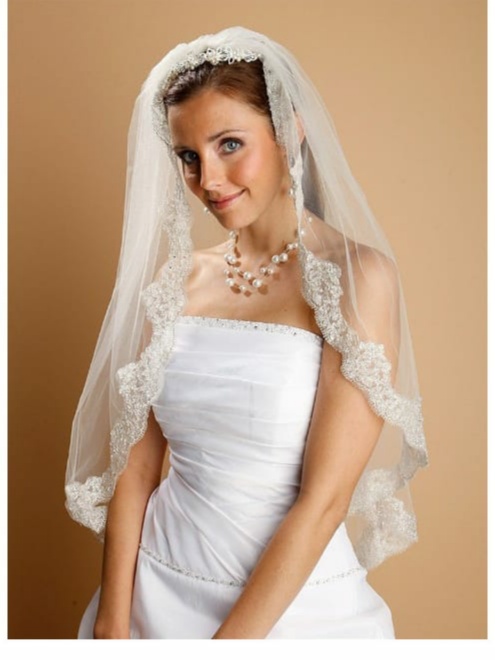 Veils today are a beautiful and stylish vintage wedding accessory. Historically, the wedding veil was mostly symbolic. The veil was a way to symbolize the purity and untouched nature of a virgin bride. Similarly, superstitious religions believed that a veil being worn over a bride’s face shielded her from evil spirits that could be hanging around on the wedding day. 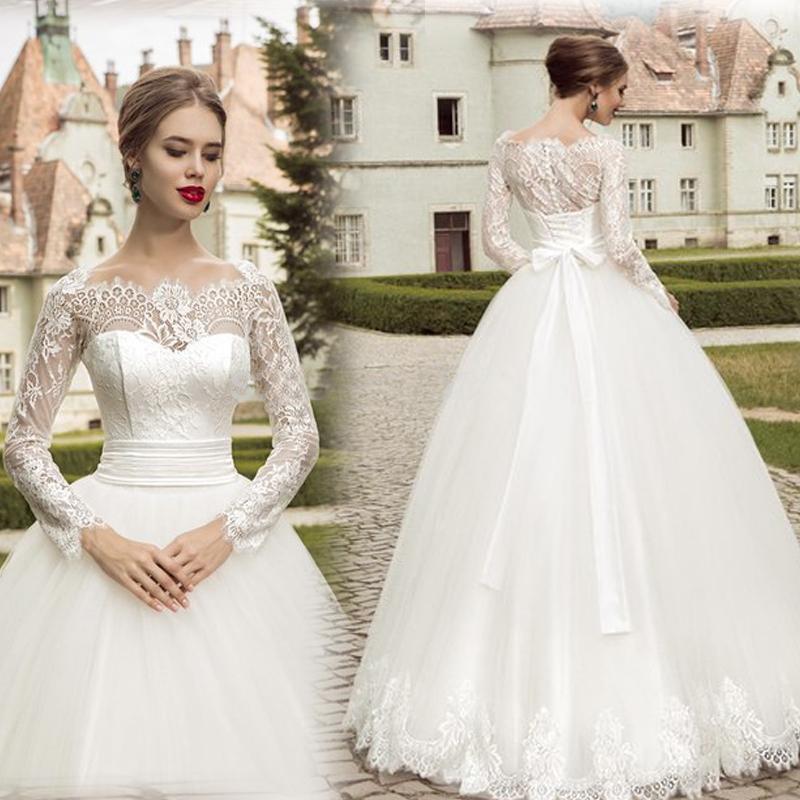 Nothing is more symbolic of a wedding than a beautiful white dress. Bridal gowns were not always white, however. In the past, women simply wore their nicest dress to get married in, and often these items weren’t white. When Queen Victoria wore a white dress at her wedding in 1840, everything changed. Suddenly, fashionable women wanted to mimic the look of the beautiful queen on her wedding day, which started the long-standing tradition of wearing a white dress. 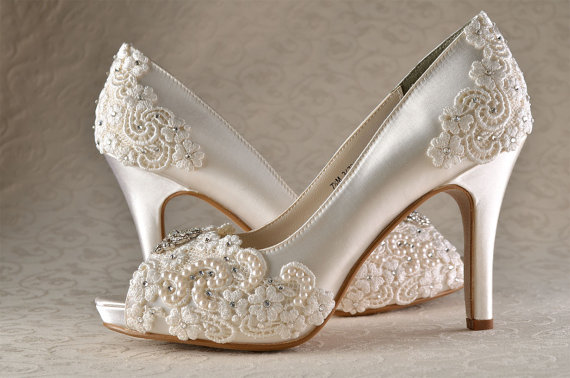 Wedding shoes are mostly seen as statement accessories in the modern day. In vintage weddings, however, the wedding shoe was a much more important item. Brides would wear coins in their shoes as they walked down the aisle, and the act was meant to bring prosperity and happiness to the newly married couple. It’s even been said at vintage weddings that the bride would throw her shoe at the end of the night instead of a bouquet. 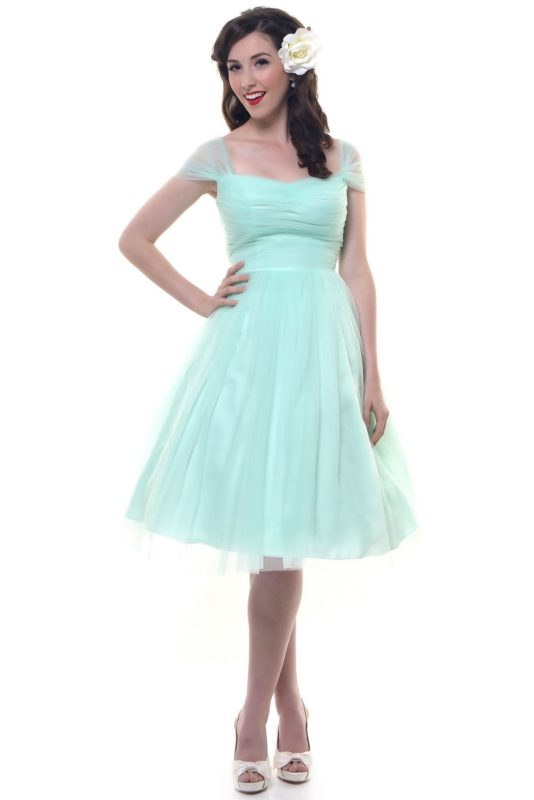 Up until the 1860s, bridesmaids were meant to wear dresses that looked similar to the dress that the bride wore to confuse evil spirits and make it difficult for them to identify the bride. In 1865, however, a wedding etiquette book informed the upper class that bridesmaids shouldn’t detract from the bride’s beauty and should act instead as a beautifully colored backdrop for pictures. Thus began the tradition of bridesmaids wearing a dress in a carefully chosen color picked by the bride.