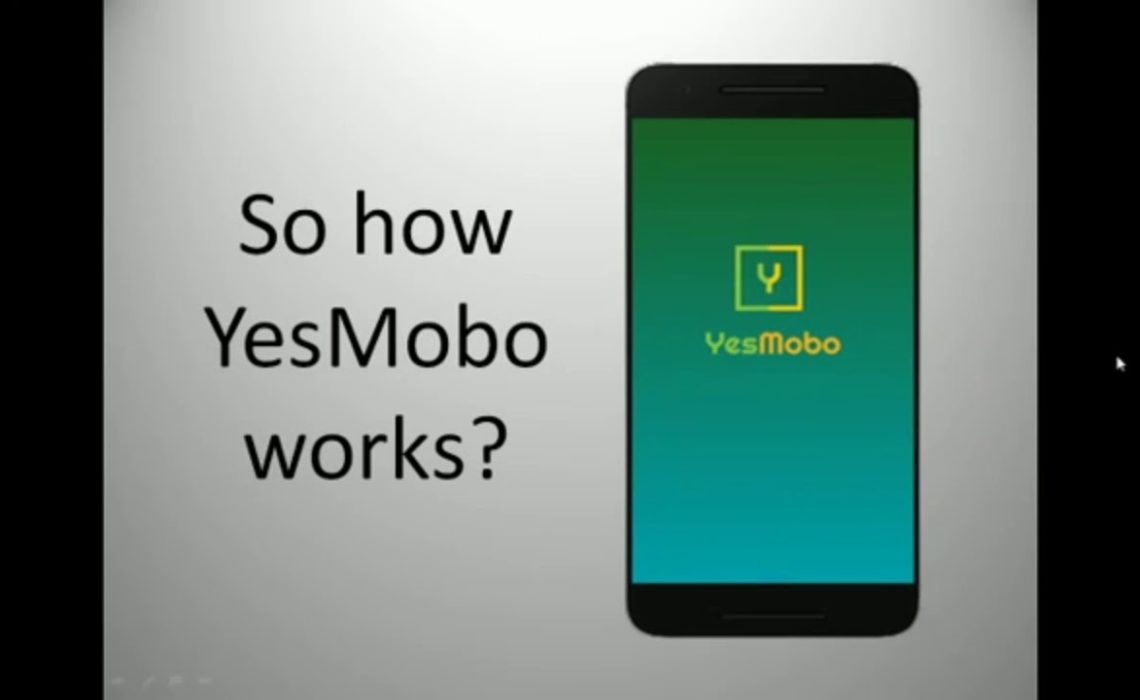 With the increase in Digital marketing, advertising has become a key role in marketing. There are many platforms which are solely based on income via ads. Advertisers choose a platform and pay a big sum of money to get their ad featured and reach the target audience.

They pay the platform based on the terms and conditions they agreed with which is usually CPC which reads as Cost Per Click. Advertisers pay the platform an agreed amount when their video is clicked upon and watched. If the video isn’t clicked upon then the platform makes no money. YouTube is the best example of the same. It acts as a medium to feature the ads and in profited and earns with the benefits of its huge user base.

Just as any other social media platform which has a great number of users, Whatsapp too has a user base of around 200 Million and what if I say, you can earn from it just like any other ads revenue modelled application? Sounds tempting right! Now, you might be curious to know about the app which would help you earn some money for your savings or for your pocket money. Good news is, you can earn that money from the comfort of your luxurious home.

Created by the husband-wife duo Abhinav and Dipika Jain who is a resident of Delhi this app is called YesMobo and was launched in the market in the year 2018. From 15th February 2018, this app has been available to be downloaded from the Play Store for free and has a rating of 3.9 out of 5 stars.

You must be wondering that how can an app which doesn’t make any profit and is solely targeted upon user service help you earn money via it. This couple has the answer to it and the catch is to earn money by sharing ads on Whatsapp with the target to reach the 200 Million user base it has.

YesMobo is initially designed to help users earn money via CPC concept and is a platform to help the advertisers calculate Return On Investment via every click done on any particular add.

Earning money for the users is simple. Anyone can download the app and share the sponsored advertisements among their families and friends and, when anyone clicks on the advertisement, the user earns an amount of money which is generally 0.50 INR. Simple as it sounds!

The founder who was passionate since childhood days to create a venture of his own states, his current goal is to reach app downloads from among 1 million to 5 million. He also said he is working to bring big companies to advertise in his application.