Interesting and amazing facts about India 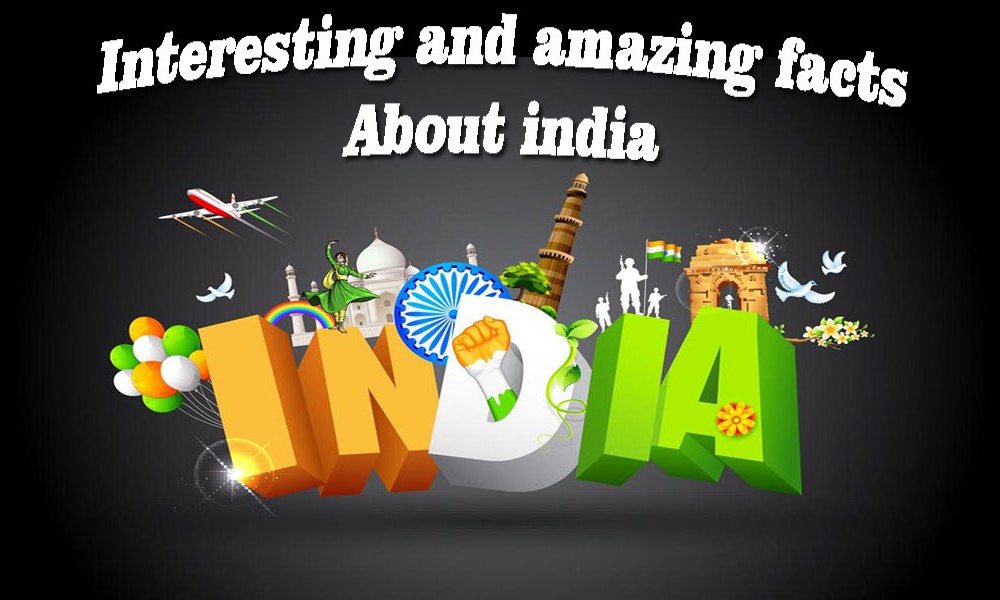 India is one of the oldest civilizations in the world with a multi-coloured variety and rich cultural heritage. It has achieved all-round socio-economic progress since its Independence. India has become self-sufficient in agricultural production and is now one of the top industrialized countries in the world and one of the few nations to have gone into outer space to conquer nature for the benefit of the people.

India is big in term of social, economical, cultural, its is very difficult to understand India in short phases, we have tried to list few achievements by Indians, which has been recorded with golden words in history