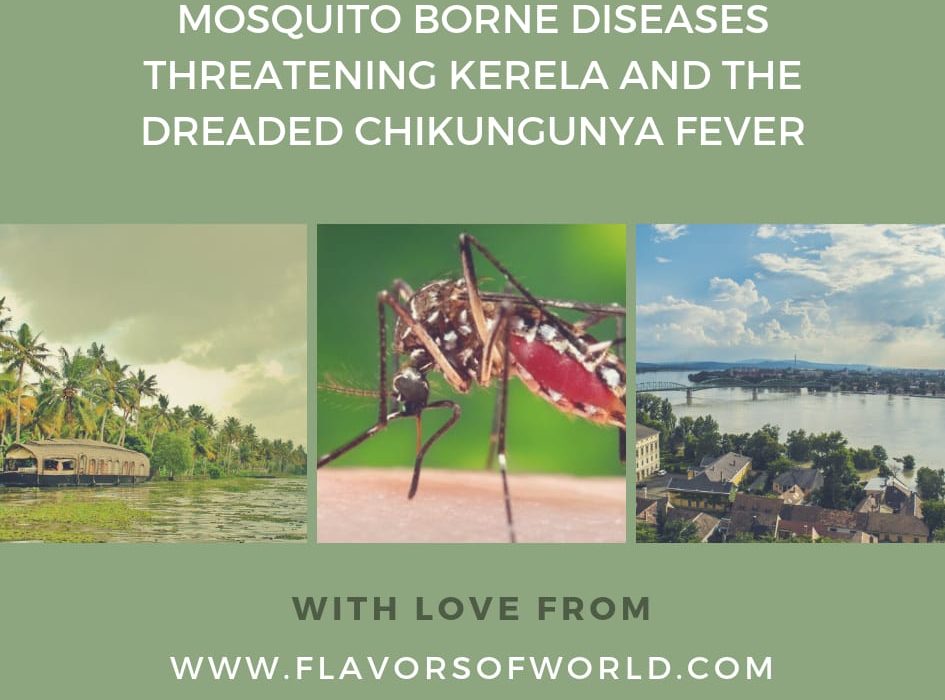 The water has started to recede and the rains have eased. Hands that had helped during the massive floods continue to do so. The floods were devastating. It was the worst flood that the state had ever witnessed.

The loss to life, property, festivals, work cannot be explained the figures are huge. Food is not available, the families have been dislocated, even the basic necessities continue to be scarce, people are still in rescue camps. The struggle however does not end here, the after effects of the flood is equally devastating.

It may seem to be that once the water recedes and the rains stop things will be fine but it is not so, the situation after the floods is equally painful. With the outbreak of monsoons floods or no floods, the cases of several diseases caused by the mosquitoes are witnessed.

Why Mosquito-borne Diseases are Threat???

Every year a number of lives are claimed due to mosquito borne diseases that could have been otherwise prevented with the help of good mosquito repellent. Thus when there is massive rainfall and the situation of flood is observed these diseases increase manifold.

From the beginning even when there was rains and the situation of flood had started amongst all relief material the need of mosquito repellent continued to exist as this was precautionary step to prevent the diseases that could have been spread by the bite of the mosquitoes.

Floods have claimed lives as it is a natural calamity and cannot be prevented but the after effects of the flood and the diseases that are caused by mosquitoes also claim life but these can be prevented with just the application of mosquito repellents. The After Effect Situation

The threat of disease outbreaks is the primary concern as water, rain and mosquitoes go hand in hand. With carcasses in floods waters raise fears of health risk to the majority of the population of state. Health workers are documenting the risk of water borne diseases and the diseases that can be associated with mosquitoes.

The contaminated water is to be found at several places and is can be breeding place for infected mosquitoes and could lead to diseases like malaria, chikungunya and dengue. For the relief material and aid that has been asked and the donations have been asked for along with food and clothes also includes reliable mosquito repellent like goodknight. Steps to Overcome The Issue

Steps are being made to start with cleaning process and creating awareness regarding the chikungunya fever, malaria fever symptoms and dengue fever symptoms.

In the relief camps and healthcare centers information about the diseases, the symptoms of the diseases and the ways to deal with the disease and the precautionary steps are also being discussed.

The health offices and the relief workers are moving to the field areas and inspecting the houses for the chikungunya fever, malaria fever symptoms and dengue fever symptoms. The situation is tough but the way we fought with floods we will continue to do so and fight the after effects of the flood.

This is my third post in the #MyFriendAlexa Campaign-India’s first and World’s Second only Blogging event.

I am taking my Alexa Rank to the next level with with Blogchatter…….Get ready for some great reading.. #FlavorsofworldWrite

Come join my journey and do feel free to let me know what you think.